Hydrogen can be produced from a wide variety of energy sources. Large amounts can be produced using renewable electricity to power electrolysers that split water into “green” hydrogen and oxygen. This green hydrogen can be used to replace other natural gases; act as long-term storage; be a fuel for transportation; and also to be transformed into other green fuels such as ammonia and methanol. Green hydrogen will be particularly useful in helping to decarbonize hard-to-reduce sectors.

Producing green hydrogen offers a path to a fully carbon-free world, but to produce it efficiently, the system requires large amounts of renewable energy at low cost. Tunisia is an optimal location for production of low-cost green hydrogen which can then be used locally and for export.

TuNur has developed a long-term hydrogen strategy in Tunisia and as part of this strategy is developing a series of projects for production of hydrogen and its derivatives.

Firstly, TuNur is developing a pilot project in the south of Tunisia integrating renewable energy; electrolysis and ammonia production for distribution to end users. 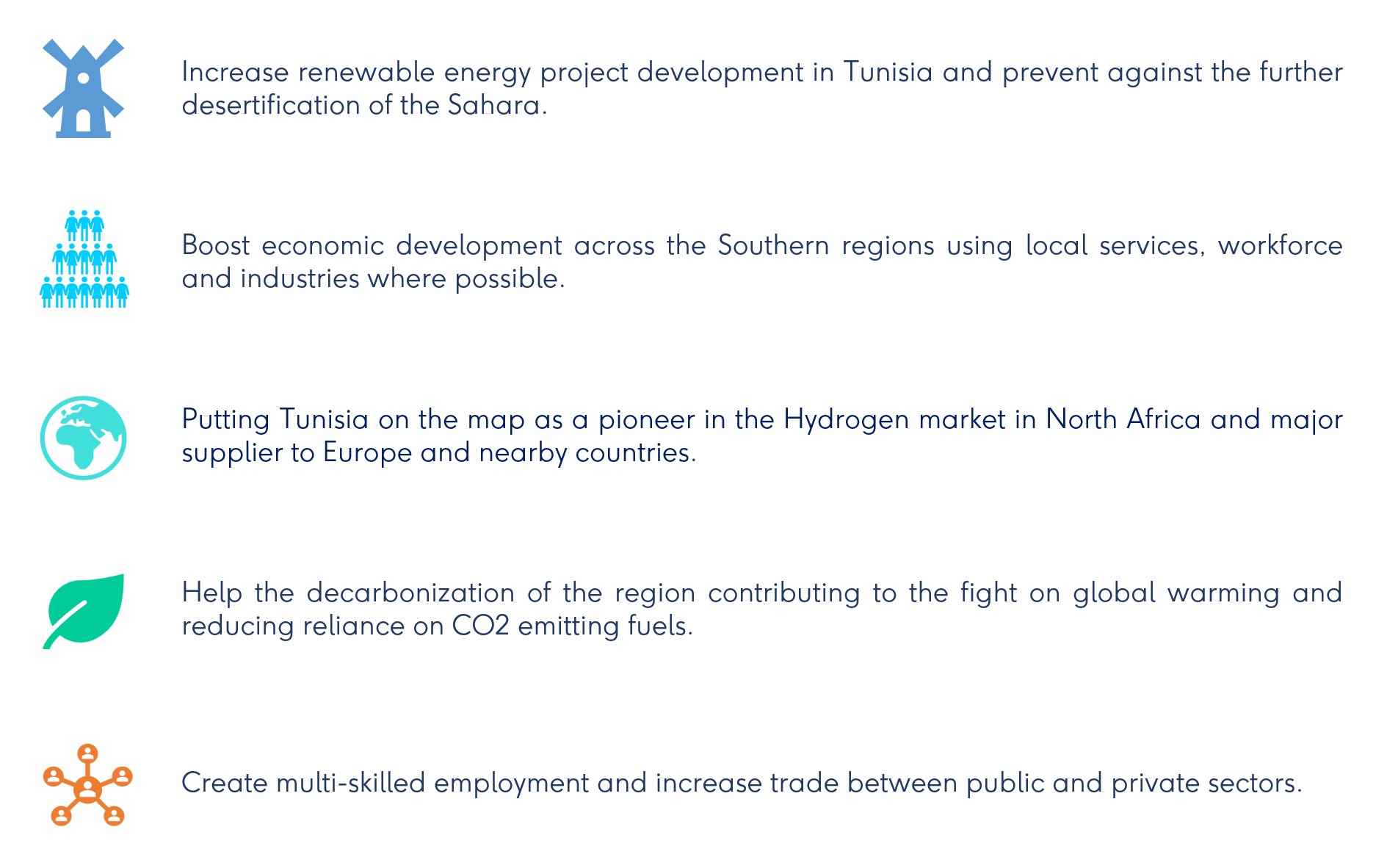 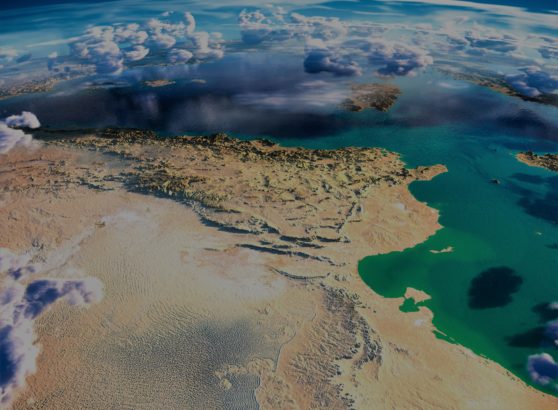 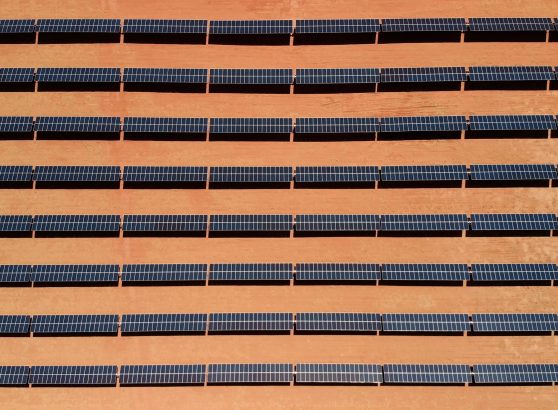 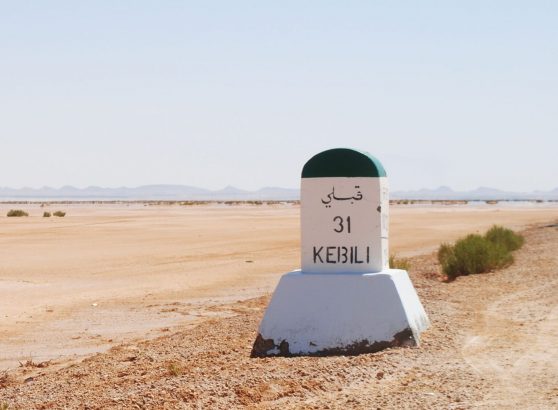